LIFE are at the crest of the current wave of UK guitar music alongside other scene champions such as IDLES and Fontaines D.C. they channel bands such as The Fall, Blur and Parquet Courts. Their focus on community and witty, off-centre social commentary underscores everything they do. The band hail from Hull in England's North East. Energetic frontman Mez jumps and dances around the stage with a death glare like Jarvis Cocker making love to Frank Sidebottom and the Sultans of Ping.
LIFE released their second album - A Picture Of Good Health - in September 2019 in partnership with PIAS and recorded with Luke Smith (Foals, Everything Everything, Depeche Mode) and mixed by Claudius Mittendorfer (Parquet Courts, Yak, Weezer). It was BBC 6 Music’s Album Of The Day, BBC Radio 1’s Album Of The Weekend and was one of BBC 6Music's Albums of The Year; all four singles from the album were play-listed at 6Music.
In 2019, they packed out festival stages and tents across the UK and Europe including Glastonbury, Latitude, Paleo Festival (CH), Rock For the People (CZ), Pukkelop (BE) and many more. The band played a blistering BBC Maida Vale live session for Jack Saunders, put on a memorable album launch in a Camden kebab shop, supported IDLES on a sold out 2-week tour before embarking on their own sold out headline tour through the UK and Europe.
2020 began with a 6 date arena tour supporting Kaiser Chiefs and playing the O2 in London. In March they are due to appear at New Colossus in New York, playing the opening party as well as supporting A Place To Bury Strangers at Bowery Ballroom before SXSW and a debut US headline tour.
"This raging, unrelenting dose of sonic chaos is a thunderous reminder of why guitar music is mankind's greatest creation"
– Dork (4/5)
“It’s a ripper, as the shrill synth-tone guitar that accents the high-end vocals somehow also serves as a stand-in down beat.”
– Stereogum

“a punk-funk group from Hull whose provenance defines them and whose singer moves with itchy energy and plunges himself into the crowd at every opportunity.”
– NME

Formed from the fruits of a solid foundation built over years of touring and writing, October Drift have cemented their place as an important ...
Book Now 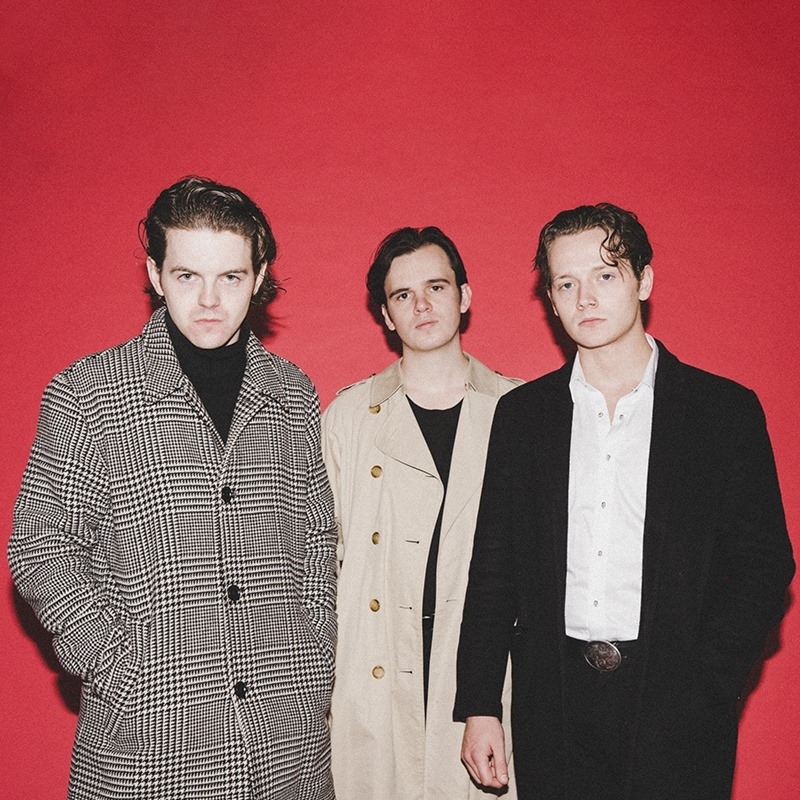