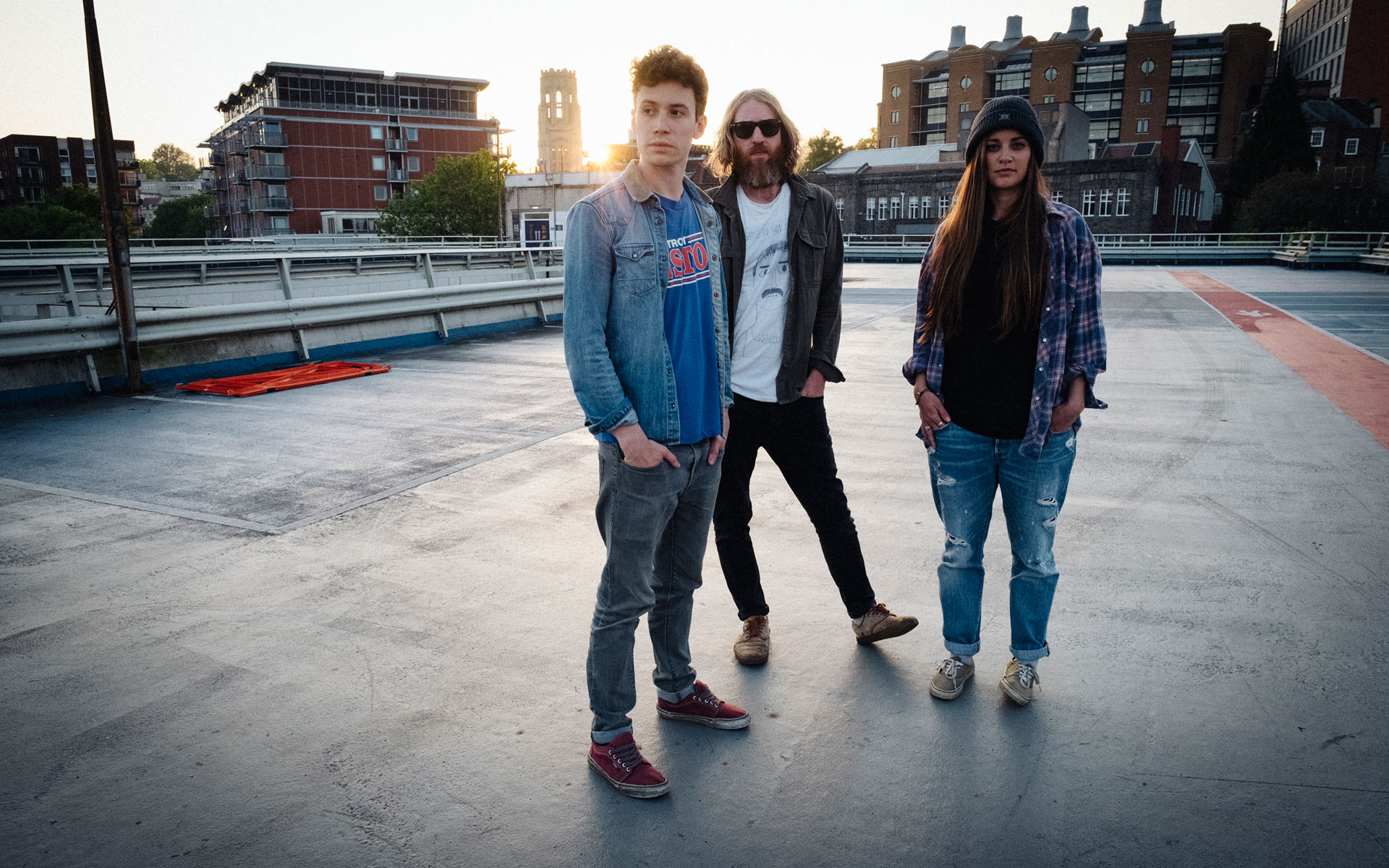 Indie-rock trio William the Conqueror channel classic blues and roots rock through a grunge/indie filter, with diverse influences including The Doors, Pearl Jam and The Lemonheads. Praised for their grit and authenticity by The Guardian and NPR’s Ann Powers, their live performances have drawn wildly enthusiastic comparisons to Kings of Leon, Nirvana, Buffalo Tom and The Marshall Tucker Band.

William the Conqueror have released two critically acclaimed albums on tastemaker indie label Loose Music - Proud Disturber of the Peace (2017) and its follow up Bleeding on the Soundtrack (2019), which was produced by Ethan Johns (Kings of Leon, White Denim, Laura Marling) at Peter Gabriel’s iconic Real World Studios.