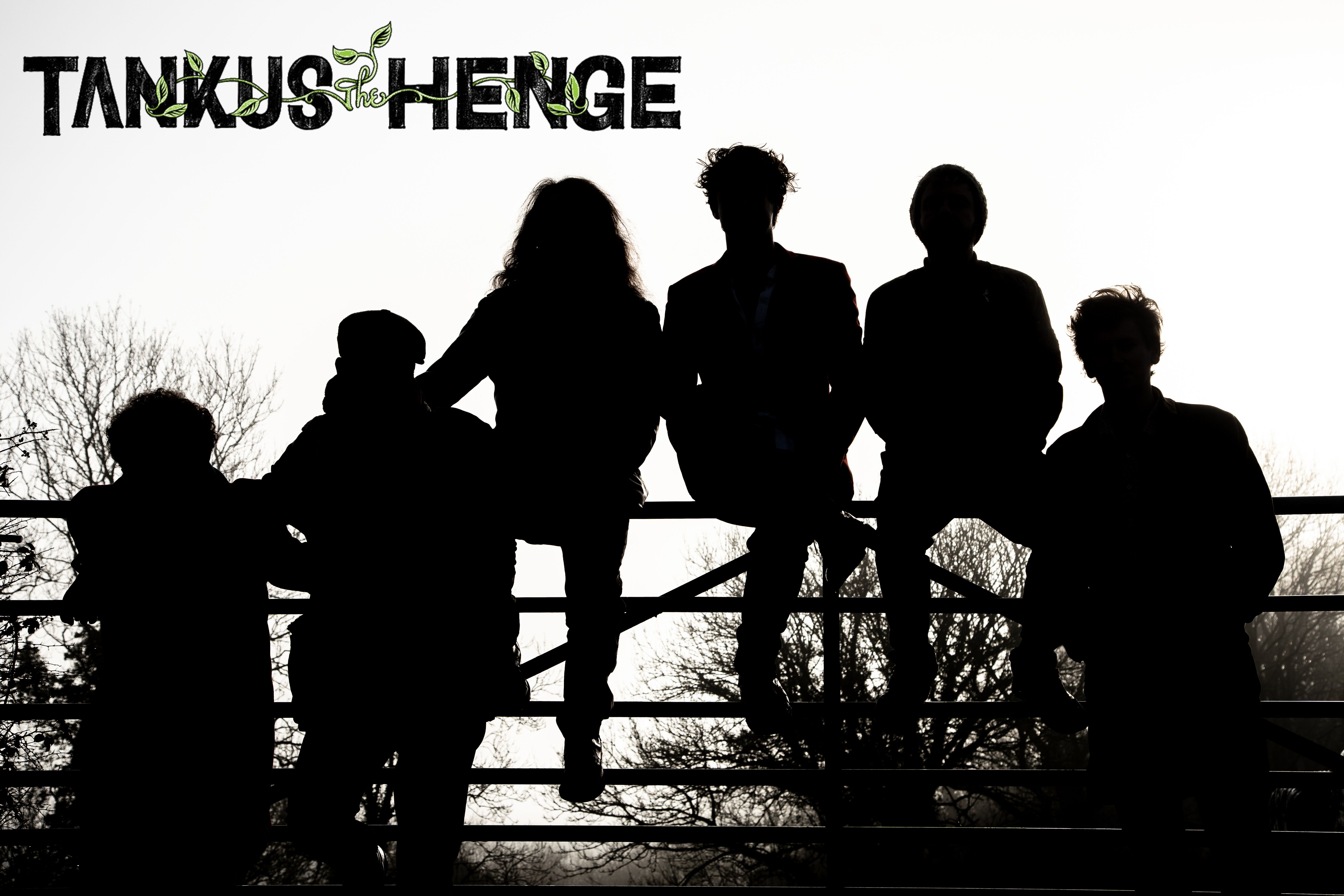 Tankus the Henge have built their reputation on unforgettable songwriting, spectacular live performances and relentless hard work, playing hundreds of shows across Europe and building a devoted fan base along the way.

“..I love that. It reminds me of a mixture of early Kinks, Squeeze and a bit of Blur mashed in. His voice is his own, …so great. I love it.” Dave Davies – The Kinks

Their funk-fuelled repertoire is wildly eclectic, ranging from New Orleans inspired swing to heavy rock riffs, and since their beginnings in the ratty alleyways of London’s Soho, the band has evolved into a wild groove machine.

Musically inspired by bands from the British invasion of the 60s and artists such as Tom Waits, Blur, Randy Newman and Queens Of The Stone Age, and with lyrics influenced by 20th Century American Literature, specifically the Beat Generation and Gonzo journalism, Tankus the Henge defy categorisation. Their hair-raising show, like no other, has to be seen and heard to be believed. Like a psychedelic, rock n roll octopus – only with four more legs.

Buy the ticket, take the ride.