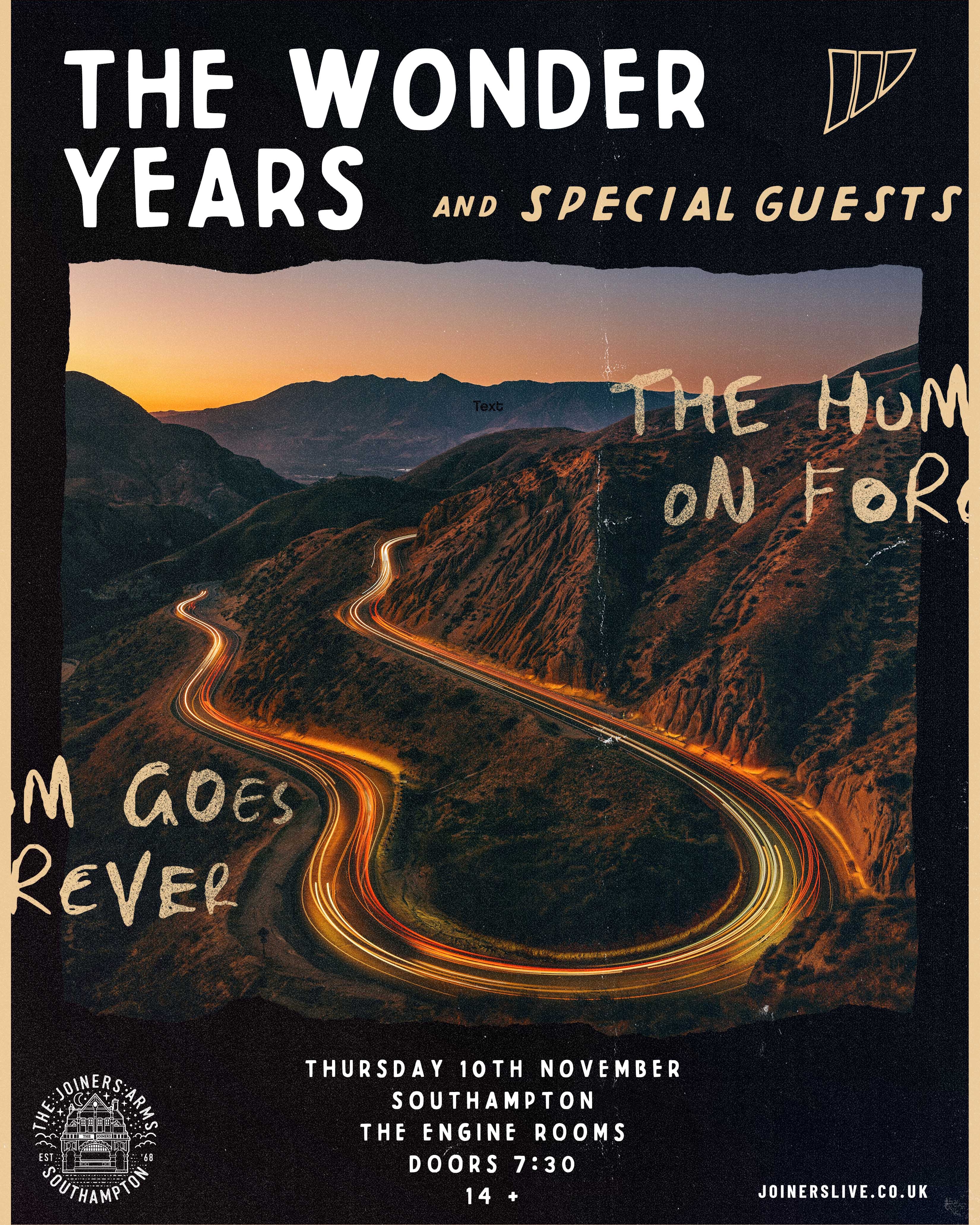 Their name originates from a paper that lead vocalist Dan 'Soupy' Campbell read that was written by one of his after-school educators titled "The Wonder Years.