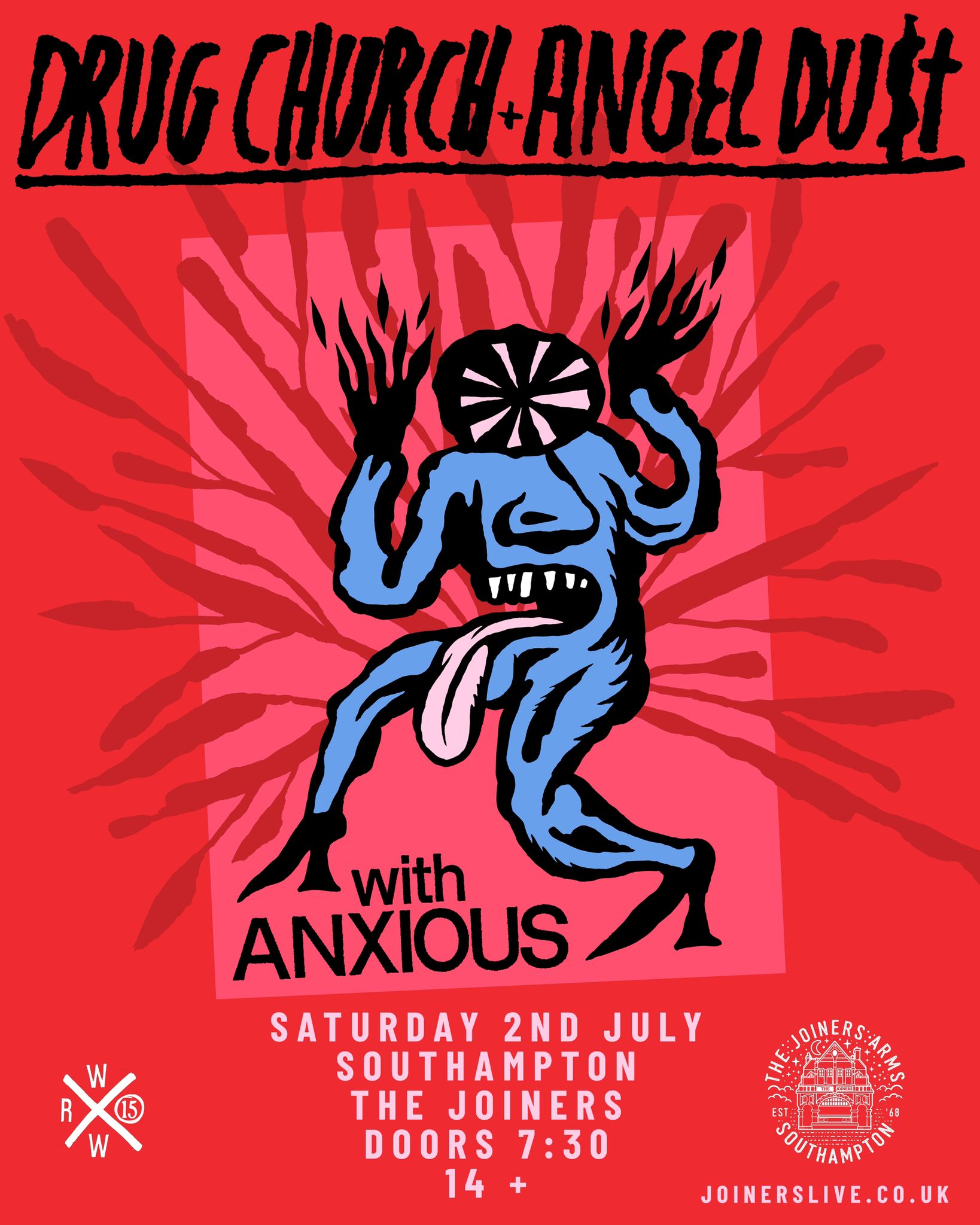 Drug Church is a band without fear. For the past ten years, the Albany and Los Angeles-based five-piece have been staunchly creating their own singular path in making distinctly outsider music that’s somehow at once welcoming and instantly satisfying. The band’s songs revel in sonic contradictions, seamlessly combining crushing aggression with bulletproof hooks, while the lyrics unflinchingly explore life’s darkness and discomfort with sardonic wit—and without judgement. On Hygiene, their impending fourth full-length, Drug Church is as uncompromising as ever, and it has resulted in their boldest set of songs to date. Drug Church are still demanding that the listener comes to them, not the other way around, and with Hygiene, they just might.

With each successive release Drug Church—vocalist Patrick Kindlon, guitarists Nick Cogan and Cory Galusha, bassist Pat Wynne, and drummer Chris Villeneuve—have been pushing the seemingly intractable elements of their sound further and further. Where their critically acclaimed 2018 album, Cheer, brought more melody into the band’s combustible music, Hygiene doubles down without losing an ounce of bite in the execution. “Sometimes I say we make radio music that can’t be played on the radio,” Kindlon laughs. “I think it’s likeable but it’s also just not designed for mass appeal.”

Bloodywood is a metal band from India known for pioneering a sound that seamlessly fuses Indian folk instruments with metal to devastating effect. Ex...
Book Now 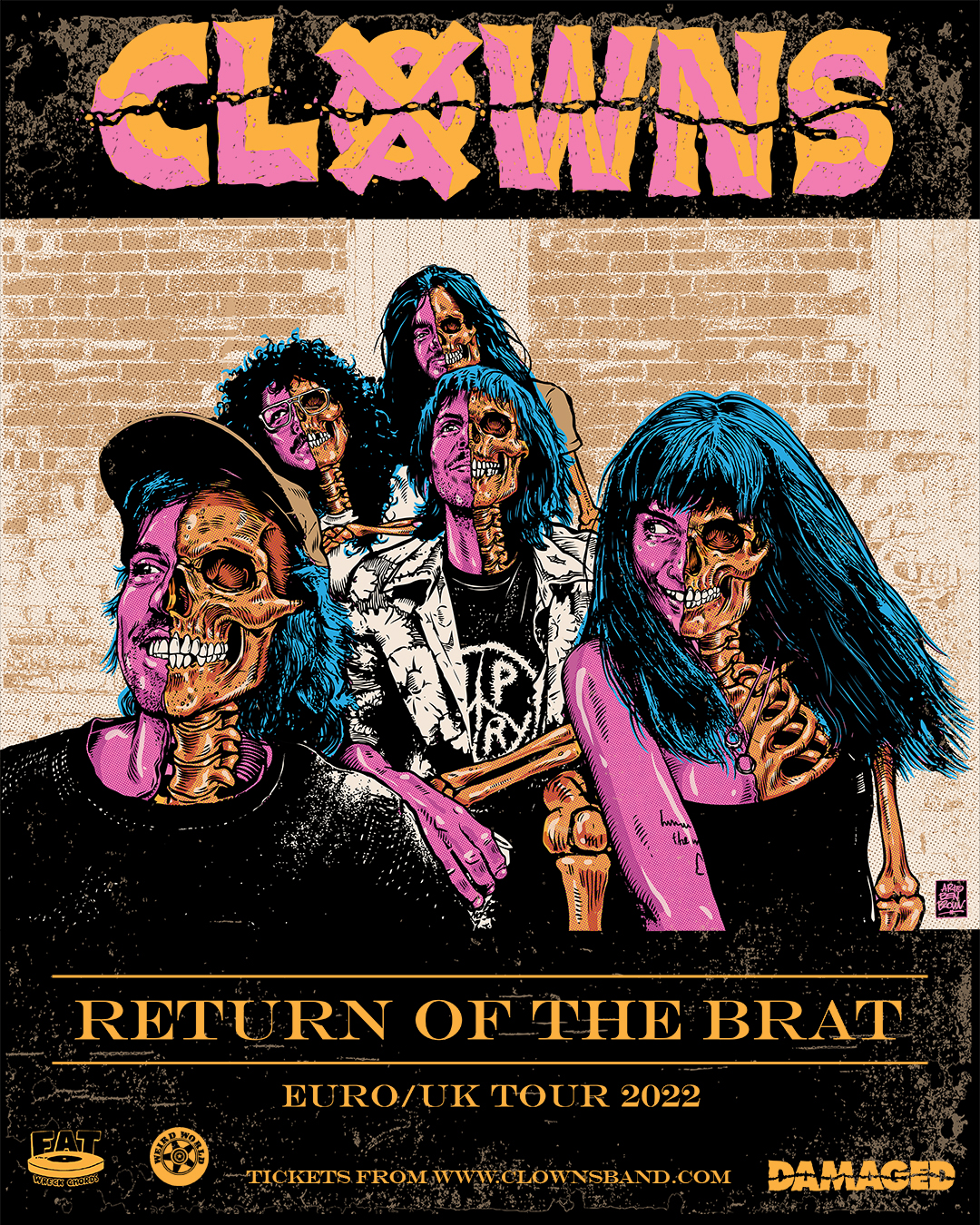