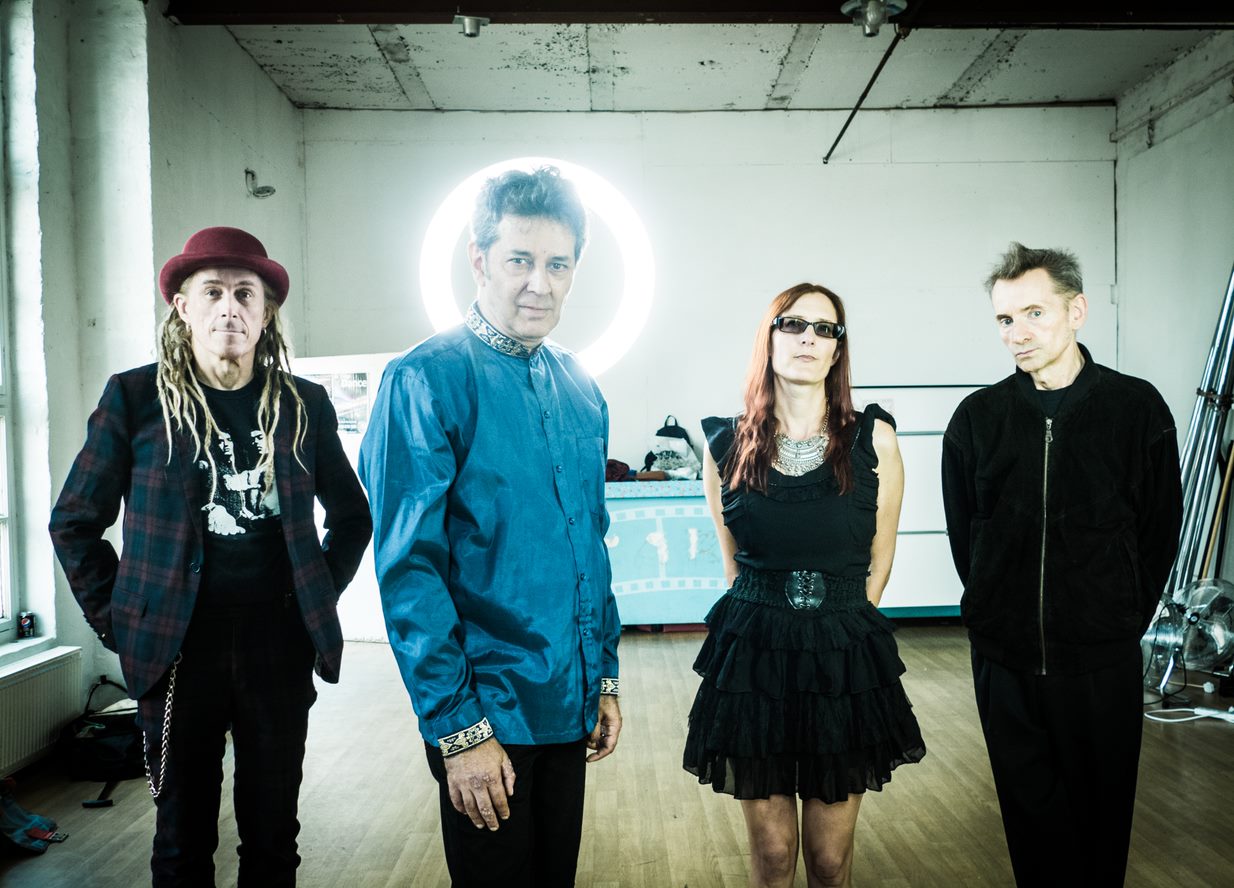 The Monochrome Set return to Southampton to promote their new, 16th, album, ‘All Hallow Tide’.

Featuring original Monochrome Set members Bid (Guitar/Vocals) and Andy Warren (bass) with Mike Urban, who was previously in the band in the early 90s, on drums, and, newest recruit, Athen Ayren on keyboards.

The Monochrome Set formed in 1978, and were heavily influential in the ‘post-punk’ scene that evolved after the initial scorched earth of punk.

The band’s early releases were on the legendary Rough Trade Label before signing with Virgin offshoot Din Disc. They also released several albums on the Cherry Red label, making a notable appearance on that labels’ well known ‘Pillows and Prayers’ compilation. Though The Monochrome Set split in 1985 the next decade saw several reunions for both live gigs and further studio recordings..

After a hiatus of over a decade the band reformed full time in 2010 and have since toured all over the UK, Europe, Japan and the USA, whilst also releasing seven new, critically acclaimed, studio albums. Now in their 44th year, they are beginning a new series of gigs promoting their latest album and playing songs old and new. 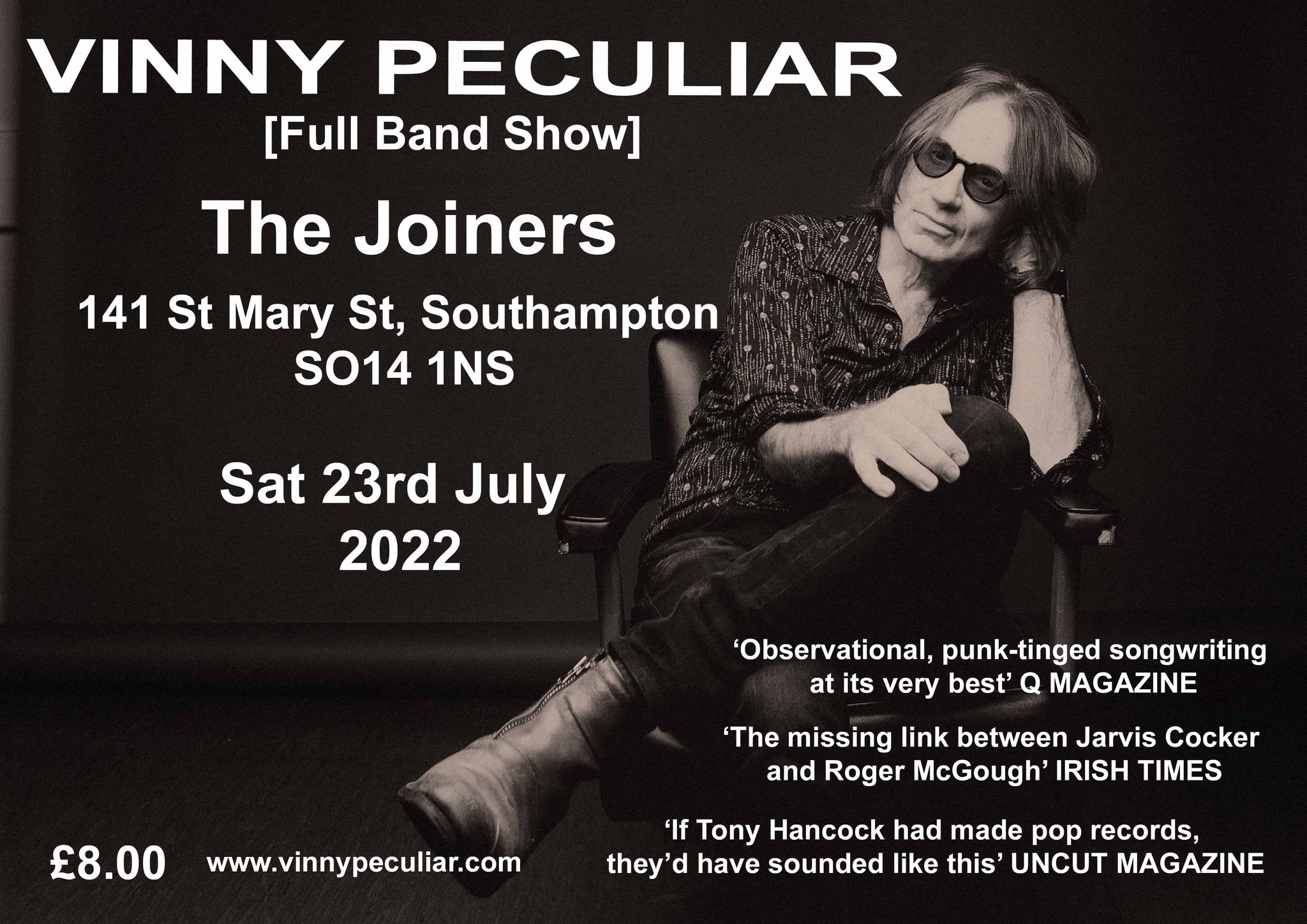 Vinny Peculiar [aka Alan Wilkes] grew up in Worcestershire and trained as a nurse before signing to Manchester cult label Ugly Man records [forme...
Book Now