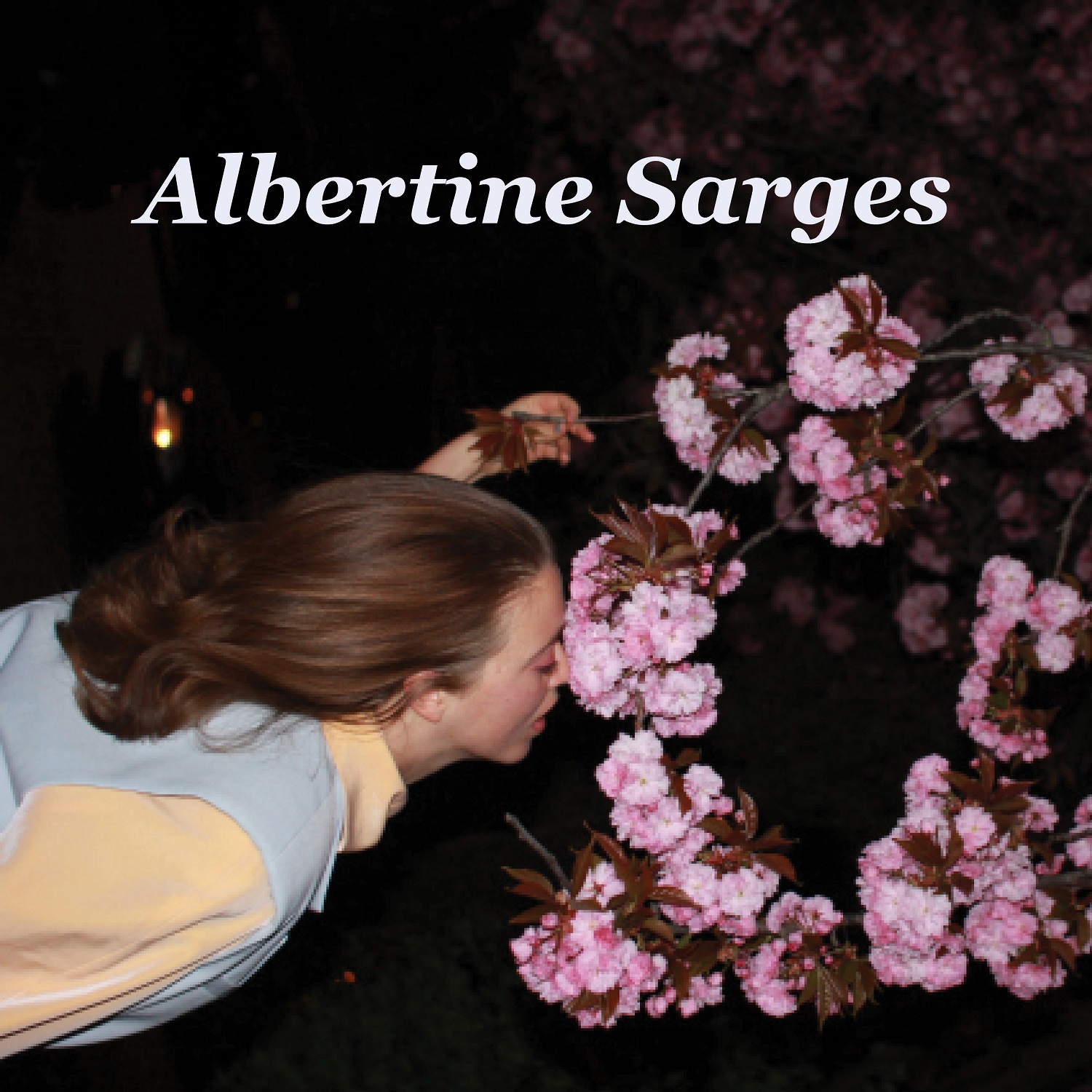 After numerous collaborative projects, including projects with Kat Frankie, Colin Self, Holly Herndon and Itaca, Albertine brings together a new band, the titular Sticky Fingers for their debut LP. The Sticky Fingers has its roots in the south of the German capital – Albertine grew up in Kreuzberg during the fall of the Berlin Wall and records in nearby Neukölln - but from there its branches shoot out to take in feminist theory, musings on bisexuality, gender stereotypes, depression and mental health. These topics fall under the ever-shifting veneer of Albertine’s chameleonic pop motifs: from Viv Albertine-inspired post-punk and kaleidoscopic dream-pop to quiet-loud guitar squall and Merrill Garbus-reminiscent vocal acrobatics.