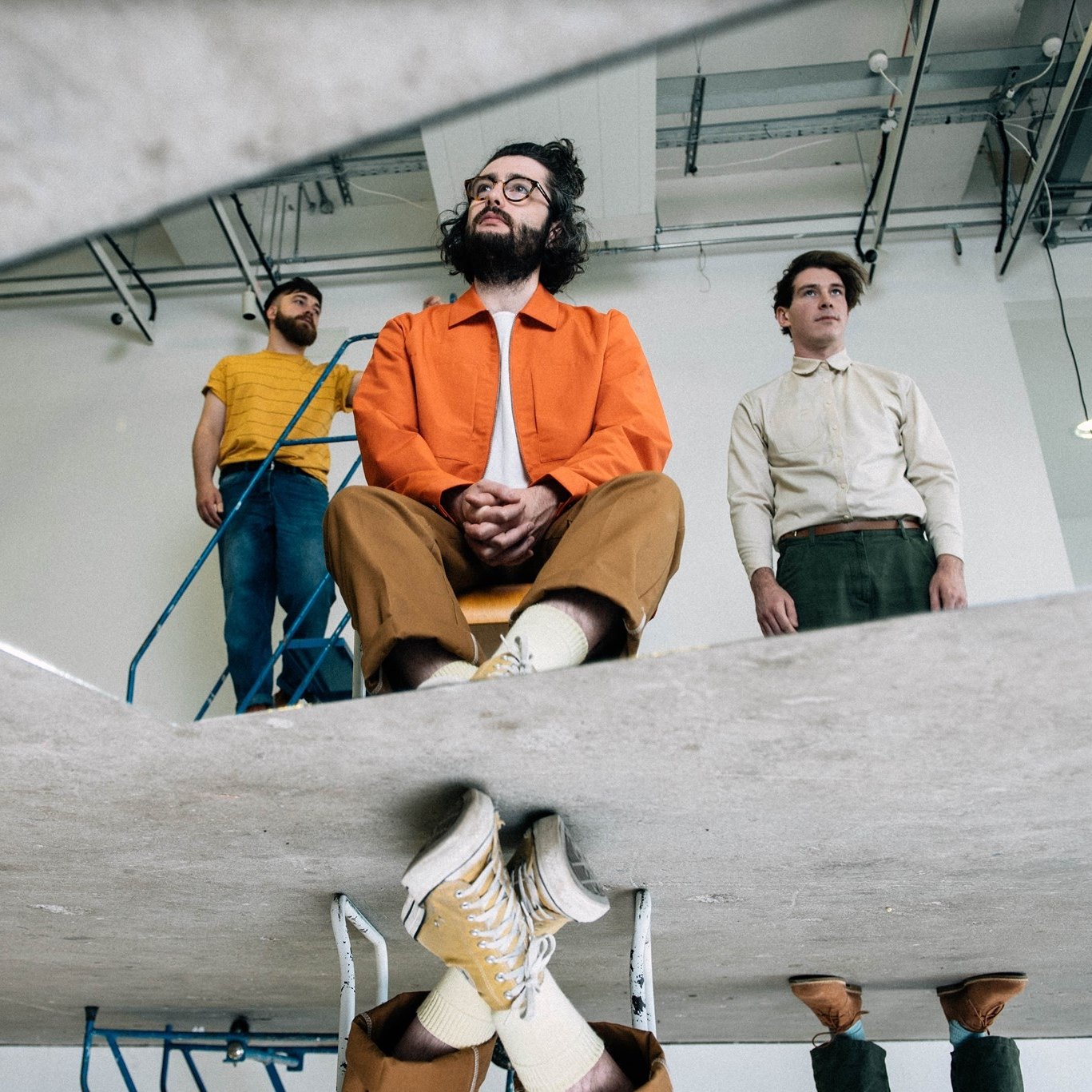 Scots return after their last SOLD OUT heavenly show on our stage!

The upwards trajectory of Fatherson's blossoming career serves a heartening reminder that the hype machine is no substitute for talent, authenticity and graft.

This is a band afforded no shortcuts to get where they are today, a success story built on word-of-mouth conversions. And they wouldn't have it any other way. Attend any Fatherson gig and you'll find a room echo with lyrics being sung back en masse by adoring fans.

Formed in Kilmarnock, Scotland, in early 2010, Fatherson immediately captured hearts with their raw, honest alt-rock sound. Inspired by Scottish stoicism as much as their own personal turmoil, debut album I Am An Island and its 2016 follow-up Open Book were masterclasses in full-throttle rock songwriting, and garnered support shows and tours with their north-of-the-border brethren in Biffy Clyro, Frightened Rabbit, Idlewild and Twin Atlantic, as well as further dates alongside the likes of Kings Of Leon, Augustines, Enter Shikari and more. 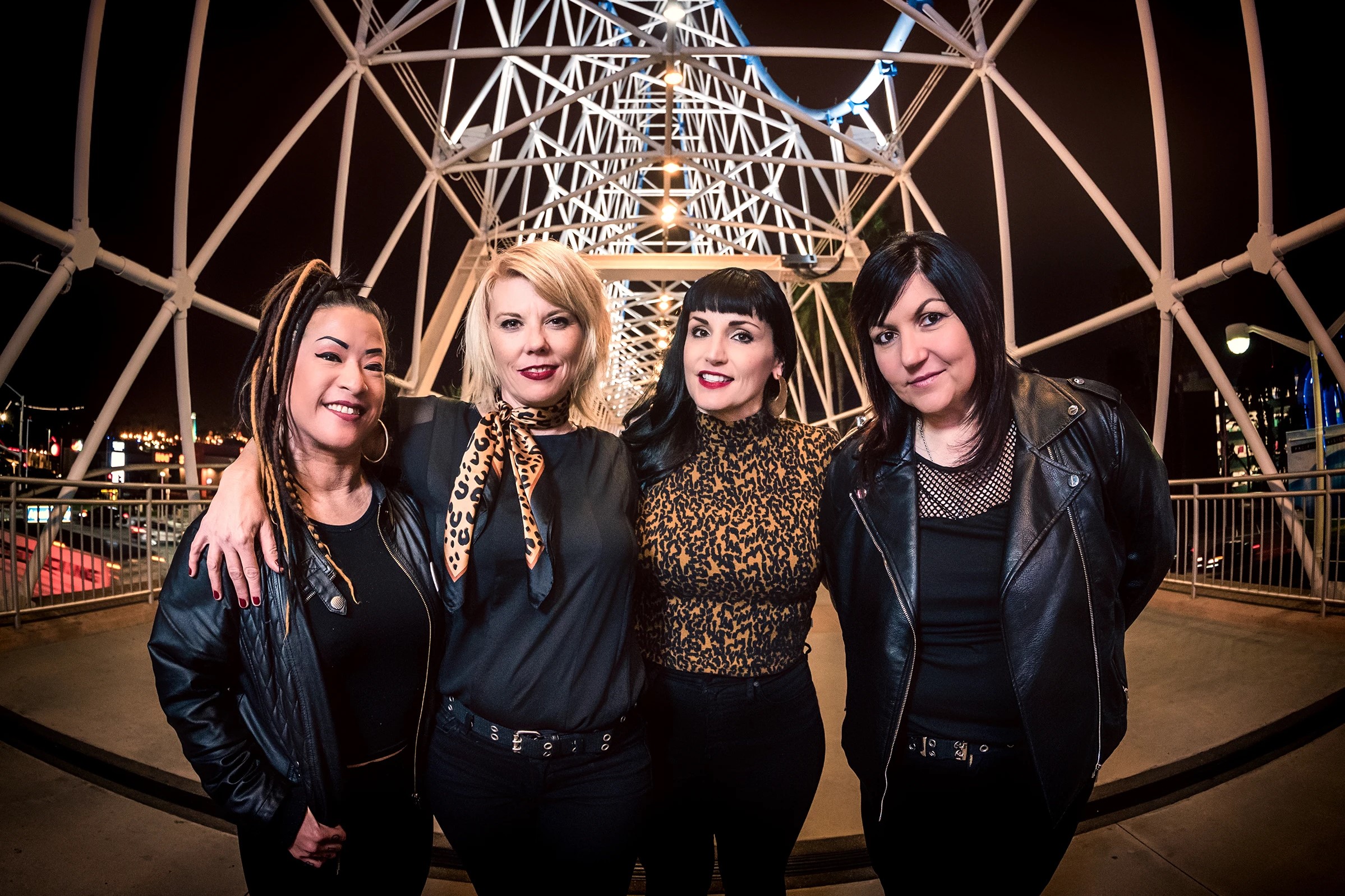 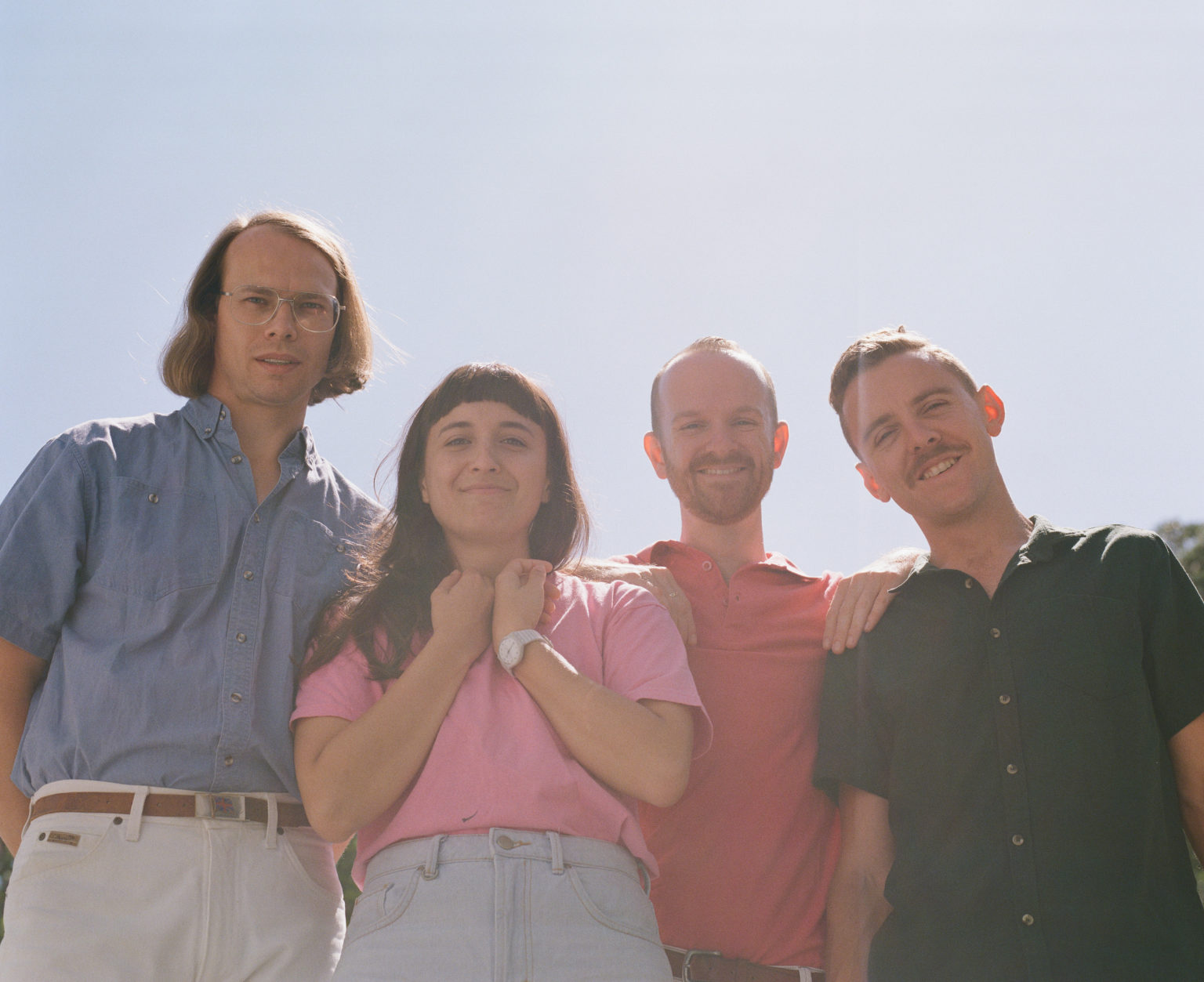