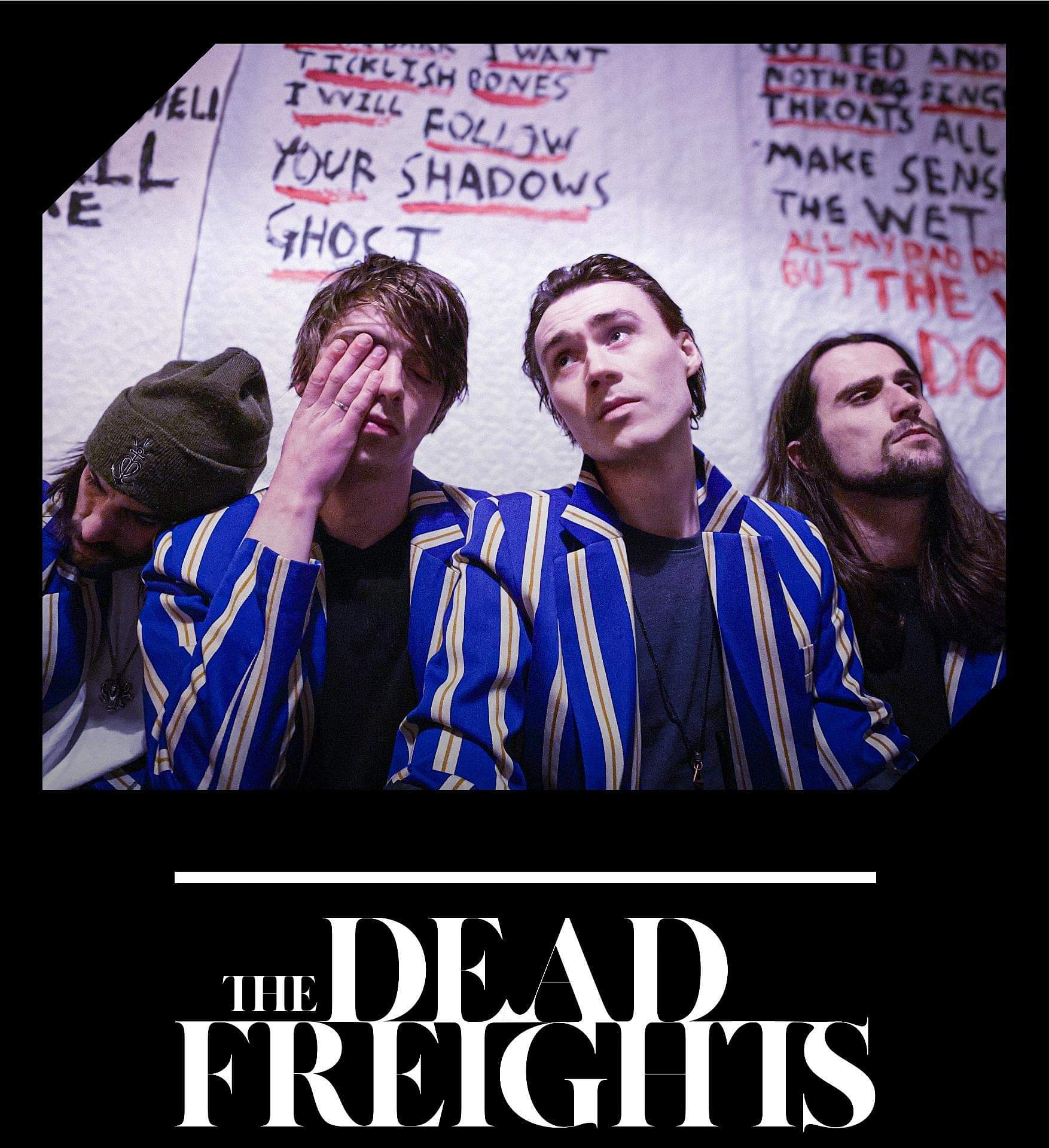 When the world came to a halt, The Dead Freights refused to sit still. With lockdown proving a nightmare for bands everywhere, Southampton’s favourite rock ‘n’ roll band have not let it stop them in their tracks. The infamous quartet have utilised their break from playing live shows to record and release three singles, create three DIY music videos and record a third of their highly anticipated debut album.

The Dead Freights really are a train that can’t be stopped. With new single ‘Sufferin’ Safari’ out March 19th on Mi7 records, their busy antics have seen them schedule a non-restricted show at The Joiners.

There will be no zooms in sight. There will be no 2-metre precautions. No rule-of-six. Bring whoever you want and prepare to get up close and personal with one of the South’s fastest rising bands.

SOUND OF THE SIRENS

Sound of the Sirens are an acoustic singer-songwriting duo based in Exeter, Devon comprising of Abbe Martin & Hannah Wood. Honing their craft over...
Book Now