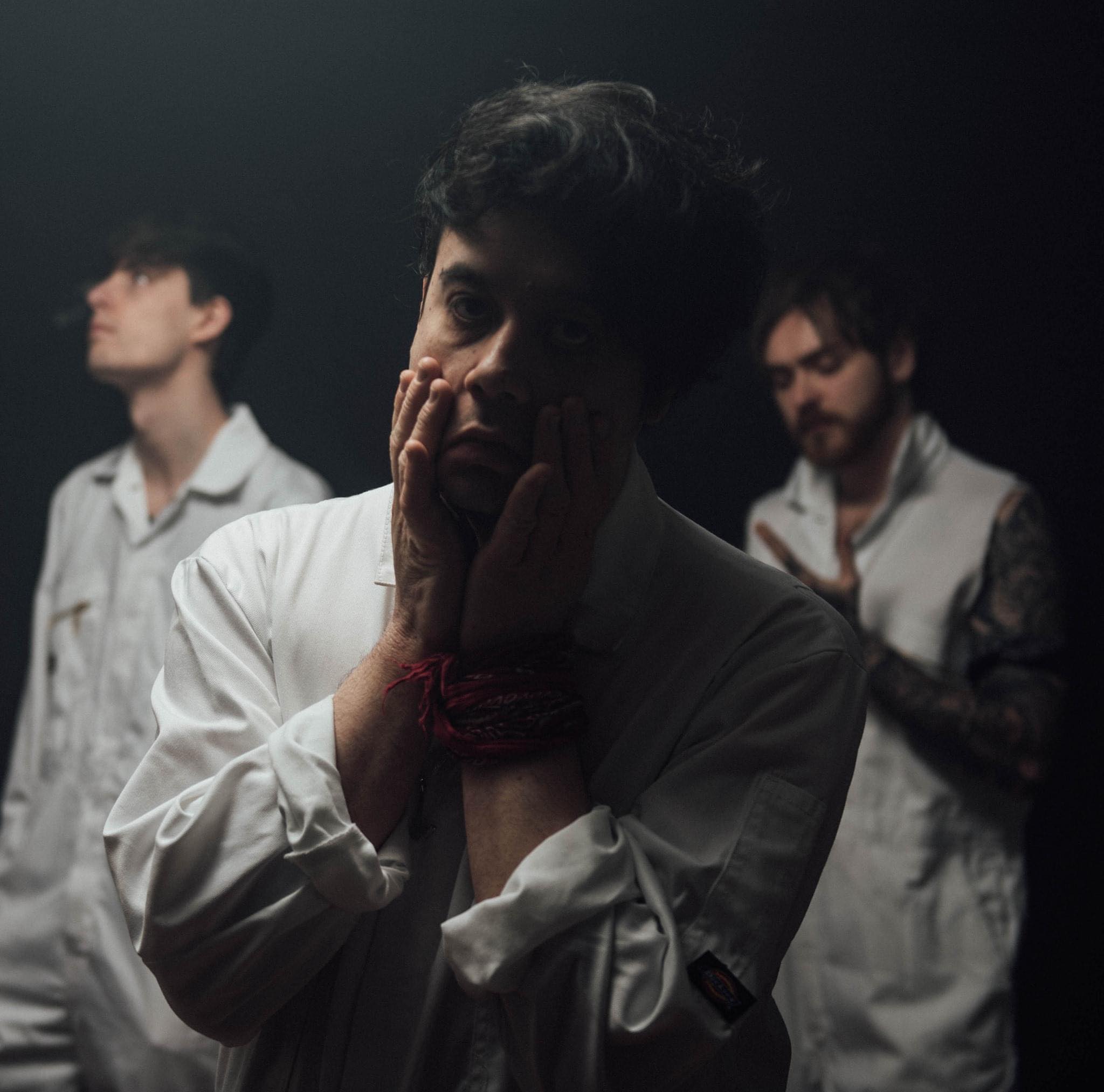 Forming in late 2018, Dali hit the south coast music scene running, supporting big names such as Mallory Knox, Big Spring, Bellevue Days & Sick Joy within the first 10 months of being a band. Since then a slew of singles have followed such as fan favourite 'You're Not the One' which featured on Alex Baker’s show on KERRANG!

Discovered Magazine picked up Dali in late 2019 and said, (on Dali) “The next generation of alternative rock never sounded THIS big” and they have been living up the that claim by releasing their most recent monstrous stand-alone single 'Bitter' and constantly striving as a group to reach new heights within their musicianship. Driven by soaring guitar riffs, infectious basslines, immersive beats & lyrics that live between autobiographical and observational & drenched in ambiguity, Dali are not to be missed. 2021 saw Dali evolve into life as a 3 piece, Matt (Vocals & Guitar) Ewan (Bass & Vocals) & Jack (Drums) deliver a perfect storm live, with energy & tonality reminiscent of the late 90’s grunge scene. Dali are back, bigger, louder and bolder.