The Luka State, one of the UK’s most exciting up and coming rock and roll bands, have just released their debut album, Fall In Fall Out, via Shelter Records / BMG. Spanning 12 tracks including previously released single Feel It, it is available now to buy on CD, vinyl and across all digital platforms. [See track-list below.]

Due to the ongoing global pandemic, the four-piece can’t celebrate in the traditional way with an album launch, so they decided to do an album ‘launch’, physically sending a copy of their album into space! This morning at 9am, saw Lego figurine versions of the band board a weather balloon, and travel into space. Fans can watch and enjoy awe-inspiring views here, thanks to the 360 degree camera element and also listen to the album in the process as it ascends in to the heavens. This has all been made possible thanks to launch partners SentInToSpace.com Minifigs.me & ReStream.io

Alongside the release of Fall In, Fall Out, The Luka State have also just announced a UK/European tour for September. The band will kick things off at Sheffield’s Record Junkee on 1st September, and wrap things up in Worthing at The Factory Live on 21st September. The Winsford-based lads will hit several cities in the UK such as Manchester and London, and European cities including Berlin and Paris. Tickets and full details can be found, here.

The band recently teamed up with some of the UK music industry’s finest concert promoters, and put on a virtual live tour. Despite not having the chance to play their latest releases live, The Luka State have surpassed a whopping 10 million streams on Spotify, while continuing to gain nearly half a million streams each month!

Brought up on bands such as The Clash and The Jam, Conrad and bassist Sam Bell met in their local youth club, and have been playing music together since they were just twelve years old. After seeing drummer Jake Barnabas play at a festival and meeting guitarist Lewis Pusey, they knew they had completed the band. Having all grown up in the same small North-Western town of Winsford, Conrad has explained there’s not much to do there; you either play music or you play football. Despite almost going down the latter route, they chose music and the rest is history.

It’s been almost a decade since Casey Crescenzo brought The Dear Hunter – both the band and the character of the same name – to life...
Book Now 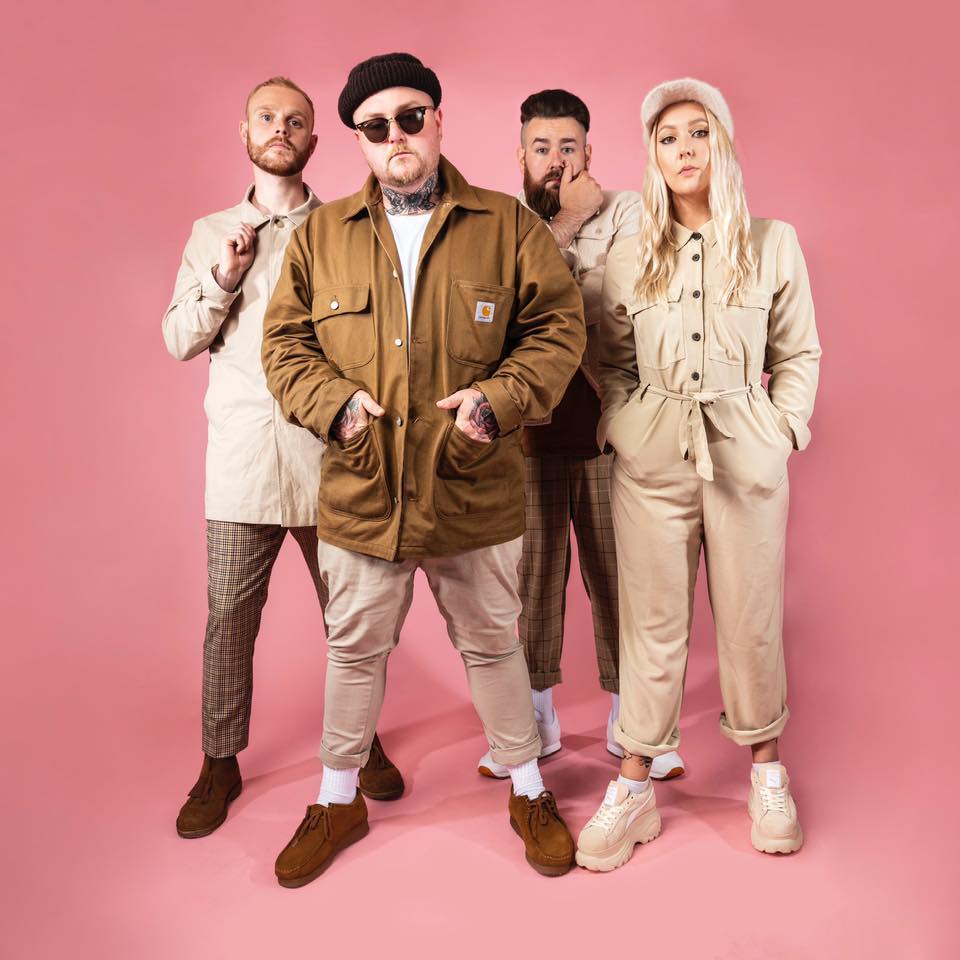