The Skints are an English reggae punk band from London, described by Clash Music as “the torchbearers for modern British reggae music.” The Skints mix reggae, ska, dub, punk rock, dancehall, soul, and rap, touring extensively across the UK, Europe and the United States. Their album Swimming Lessons debuted at number 1 on the Billboard reggae chart. Their original style of music has been described as "tropical punk".

* ALL ORIGINAL SEATED TICKETS REMAIN VALID FOR THIS NEW DATE 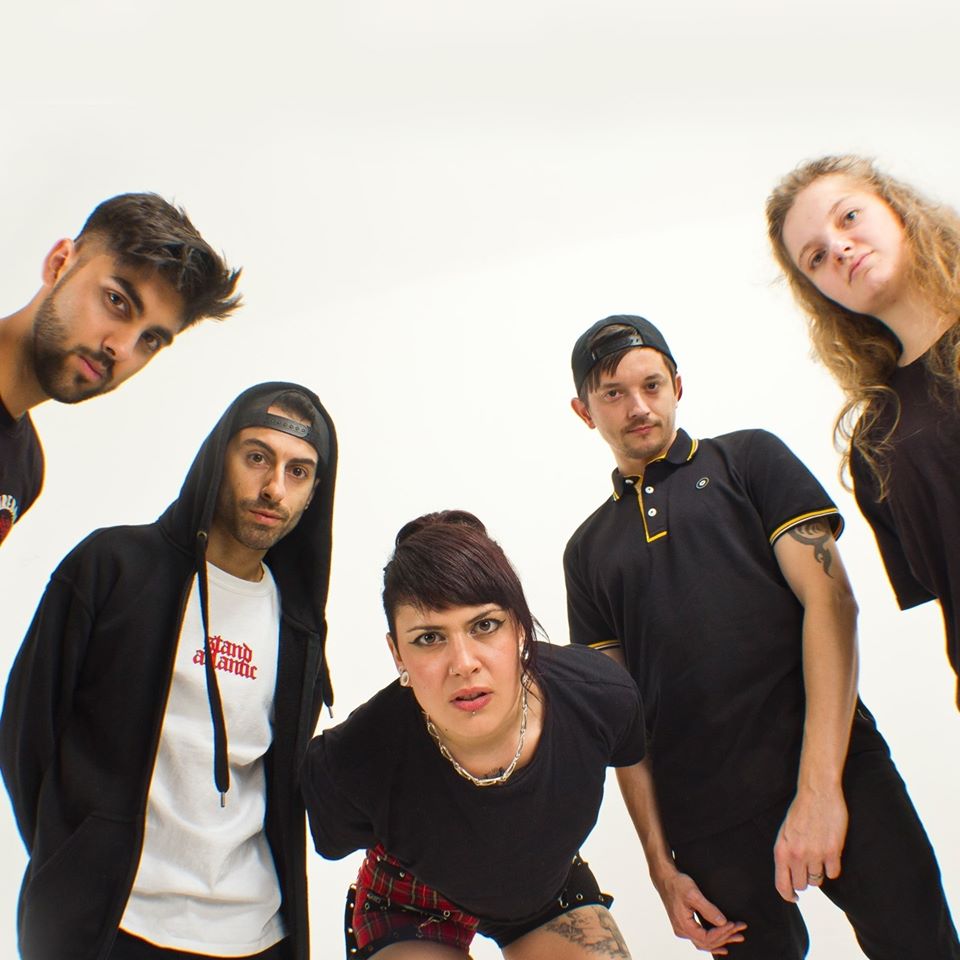 The band’s full UK tour scheduled for earlier this year naturally had to be postponed. The dates are currently being rescheduled for whe...
Book Now

As folk rock’s rowdiest rabble since 2009, Skinny Lister have reeled and partied into the hearts of America, the UK, Germanyand Japan. Passing ...
Book Now