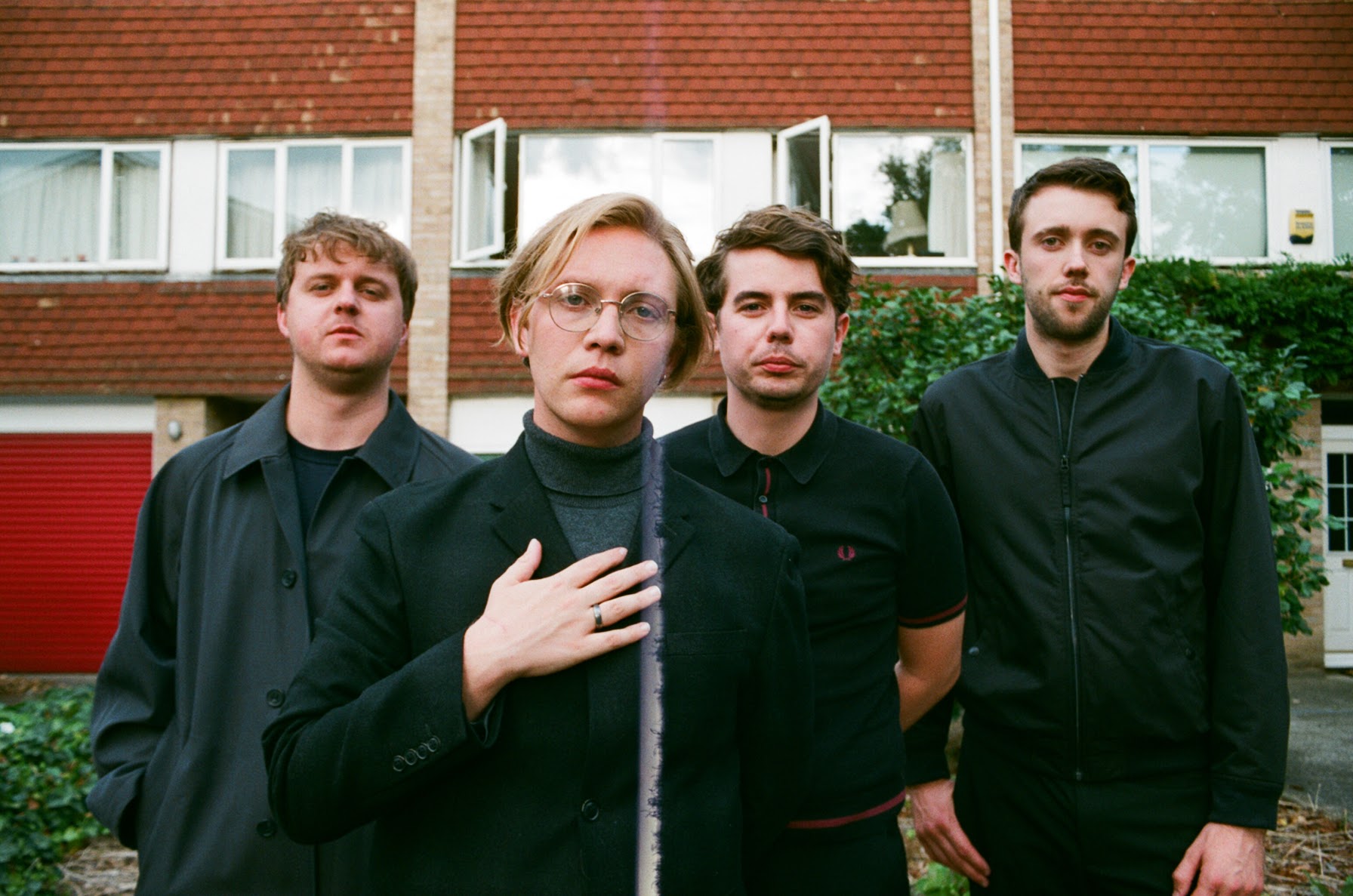 The Howl & The Hum have announced their rescheduled tour dates. Originally set to happen around the release of their much-anticipated debut album “Human Contact”, the dates will now take place in February 2021. An essential live act, the band have appeared at The Great Escape and SXSW, as well as selling-out The Scala in London.

Their debut LP “Human Contact” is full of songs drawn from across the emotional spectrum, where wonderful lyrics and ambitious songwriting combine with both musical restraint and epic, horizon-sized choruses to create a wonderful debut record. It has been produced by Jolyon Thomas (Royal Blood, Slaves, U2) and recorded at Big Jelly Studios in Kent.